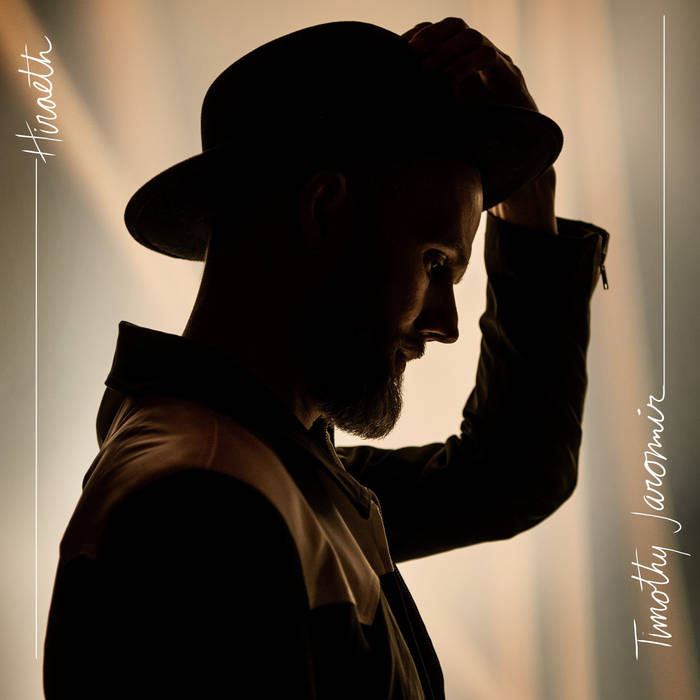 With the album Hiraeth, the Zurich-based singer-songwriter Timothy Jaromir, who has English and Czech roots, has gone in search of his origins and his future. Timothy Jaromir takes the Welsh word "Hiraeth" as a starting point for a transformative, mature and otherwise conflict- averse album filled with pop/folk songs about the rapid pace of modern life, the feeling of being uprooted in nature, and the experience of home. While his last two albums were recorded in Canada, Hiraeth see the musician return to his native Switzerland to work with musicians he has frequently collaborated with before. The title, “Hiraeth”, recalls a place that doesn't exist, a home that you long for, but to which you can’t return. Timothy Jaromir's new songs, such as «Afterglow» feat. Rykka or “River On The Rise” feat. Reza Dinally evoke this complex feeling. As with the famously untranslatable Portuguese word Saudade, the Welsh word “Hiraeth" evokes an emotional, bittersweet state.

Jaromir’s first work, Salton Sea, was released in 2010. Since then he has played at countless festivals at home and abroad, including the Montreux Jazz Festival.and has toured with follow-up albums through Denmark, Poland, Germany, Canada and Switzerland and made it into the German Airplay Charts. His fourth album, Hiraeth, will be released 6.11.20. ... more

Bandcamp Daily  your guide to the world of Bandcamp